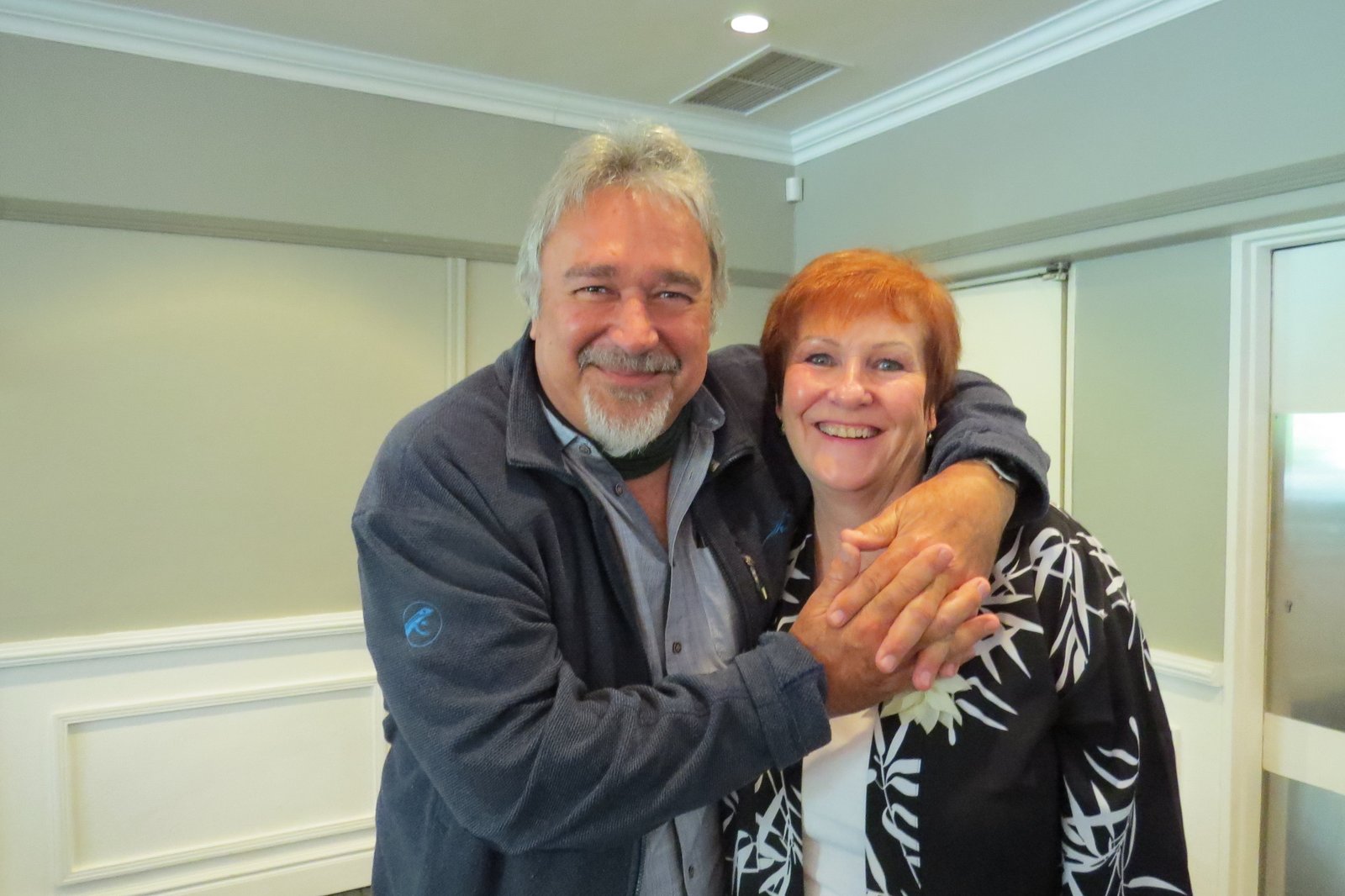 By Daphna AlshechOctober 8, 2021No Comments 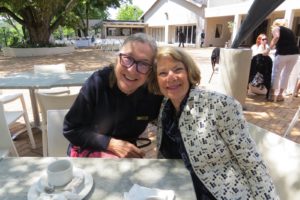 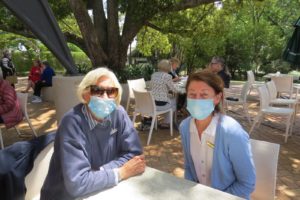 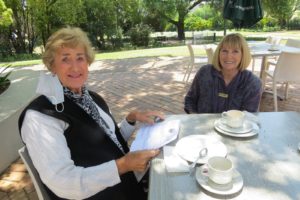 On Tuesday 5th October we had our AGM where our new Board members were elected and announced. Helen Langridge will remain as President of the IWC. So we look forward to another exciting year next year.

Thank you to all those who have volunteered to be on the Board. A big thank you to Helen for offering to remain as President. These last two years have not been easy for her and lets hope we have a good year next year.

Peter Morey is a Pretoria based professional photographer who has been around for years.

Starting photography as a hobby at Potchefstroom Boys High in the ‘80s, he made it his career by continuing to take photos at JARIC in the Air Force and then as a newsman at the Pretoria News during the turbulent ‘80s. He has been the official photographer at numerous prestigious events, including Camel Adventure, Miss South Africa and Miss World.

He has also photographed numerous celebrities, most notably Nelson Mandela, as the Family photographer.

What a delightful morning we had as he went through his high profile pictures with a story about each one. He was so entertaining and interesting. A really fabulous talk.

Our prize winners were October Birthday – Pat Bayley : 50/50 Mary Whitworth. Congratulations to both of them

This was followed by a really fabulous Tea. The eats were really superb.